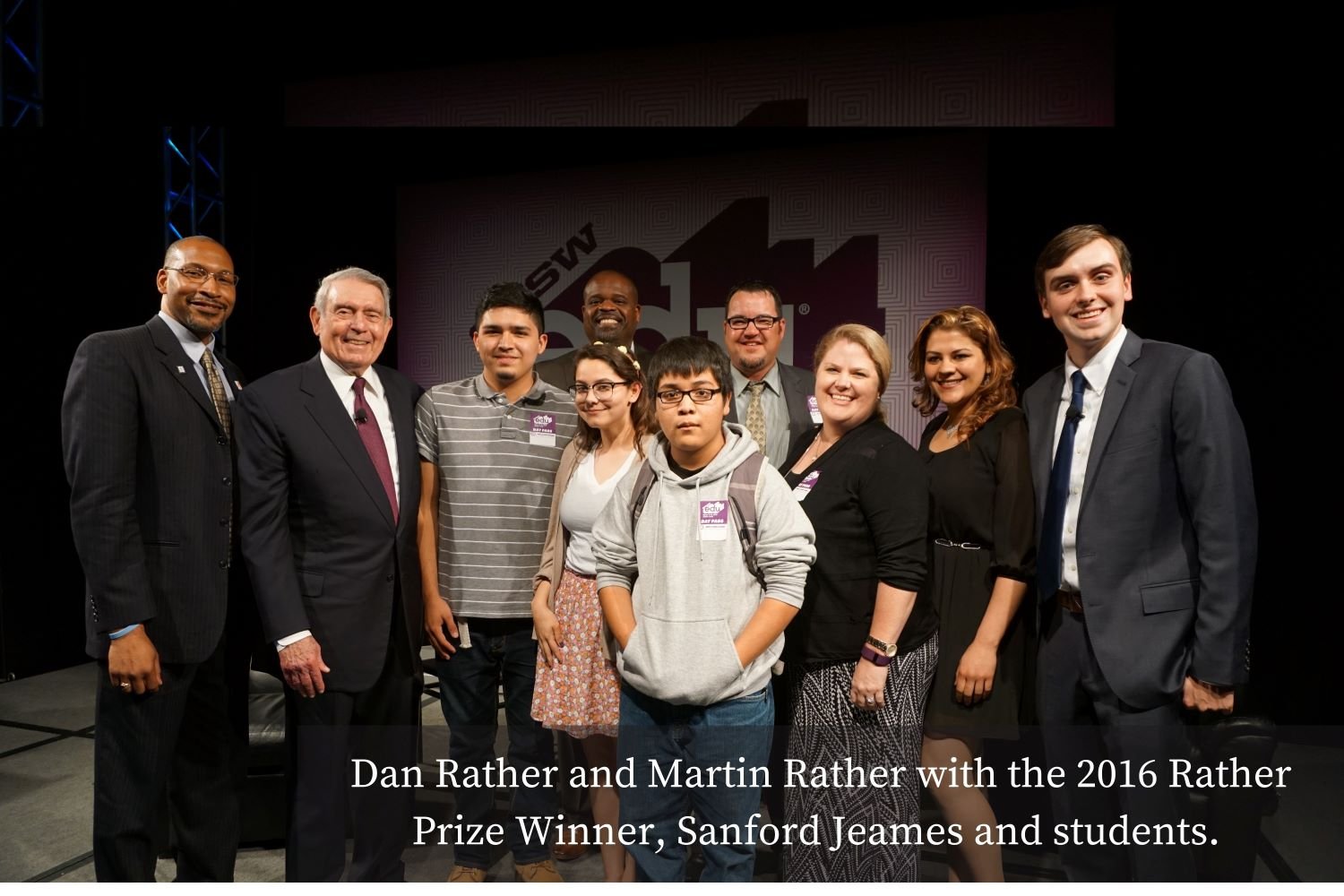 The Rather Prize is a $10,000 prize awarded to a student, teacher, community organization or administrator in Texas that provides the best idea to improve Texas Education. This grant is awarded based on who can best answer the question “What is your idea to improve education in the state of Texas?”

Eligibility: To be eligible for the prize applicants must be a current or recent Texas student, teacher or administrator. Students must be enrolled in middle school, high school, or college. Recent students who are not currently enrolled must have attended a Texas school within the last three years. Any Texas state-certified teacher or administrator, current or retired, is eligible.

All submissions will be reviewed by the University of Texas at Austin in the African and African Diaspora department under the direction of Dr. Kevin Foster and the Rather Prize staff and volunteers. All submissions are reviewed and scored via a rigorous evaluation rubric. 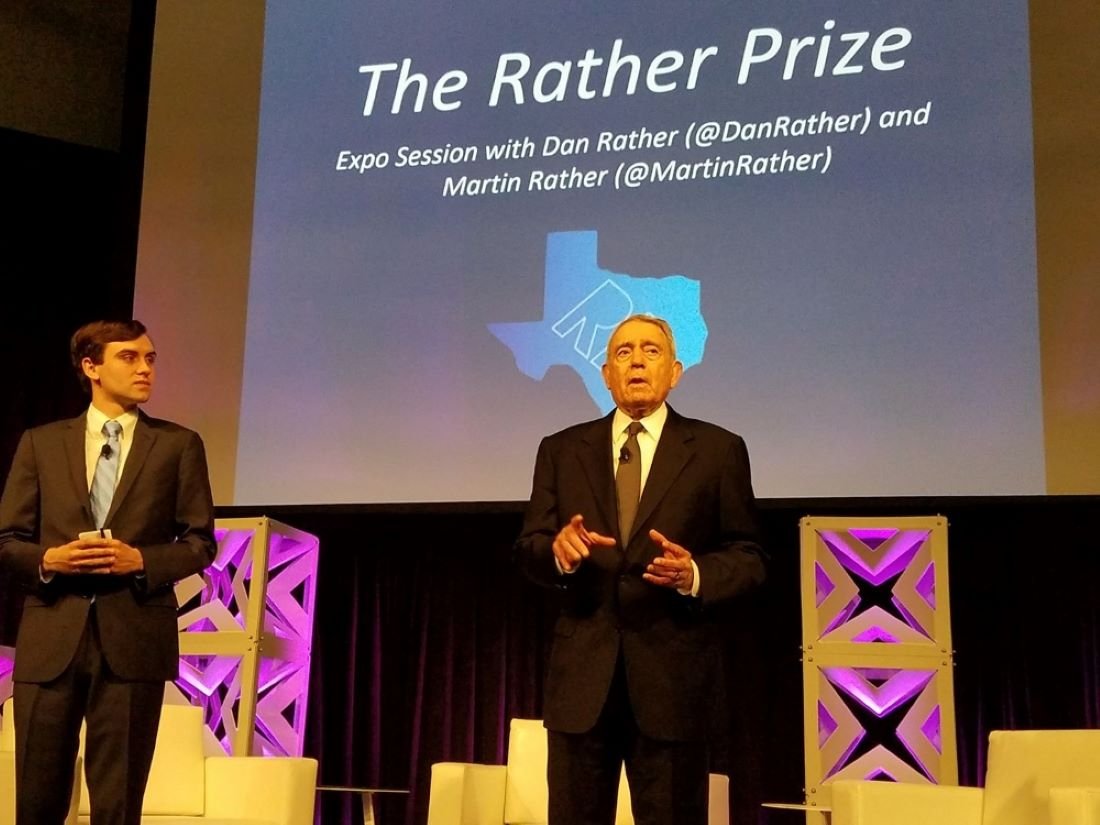 The prize was developed in 2016 by Rice University student Martin Rather and his grandfather, journalist Dan Rather. Dan Rather, host of The Big Interview, is a native of Wharton, Texas and the son of an oil pipeline worker. Texas has always been his home. Before becoming one of television's most notable journalists and news anchors, he received his entire education through Texas public schools. Dan Rather is honored to have the opportunity to give back to his home state. 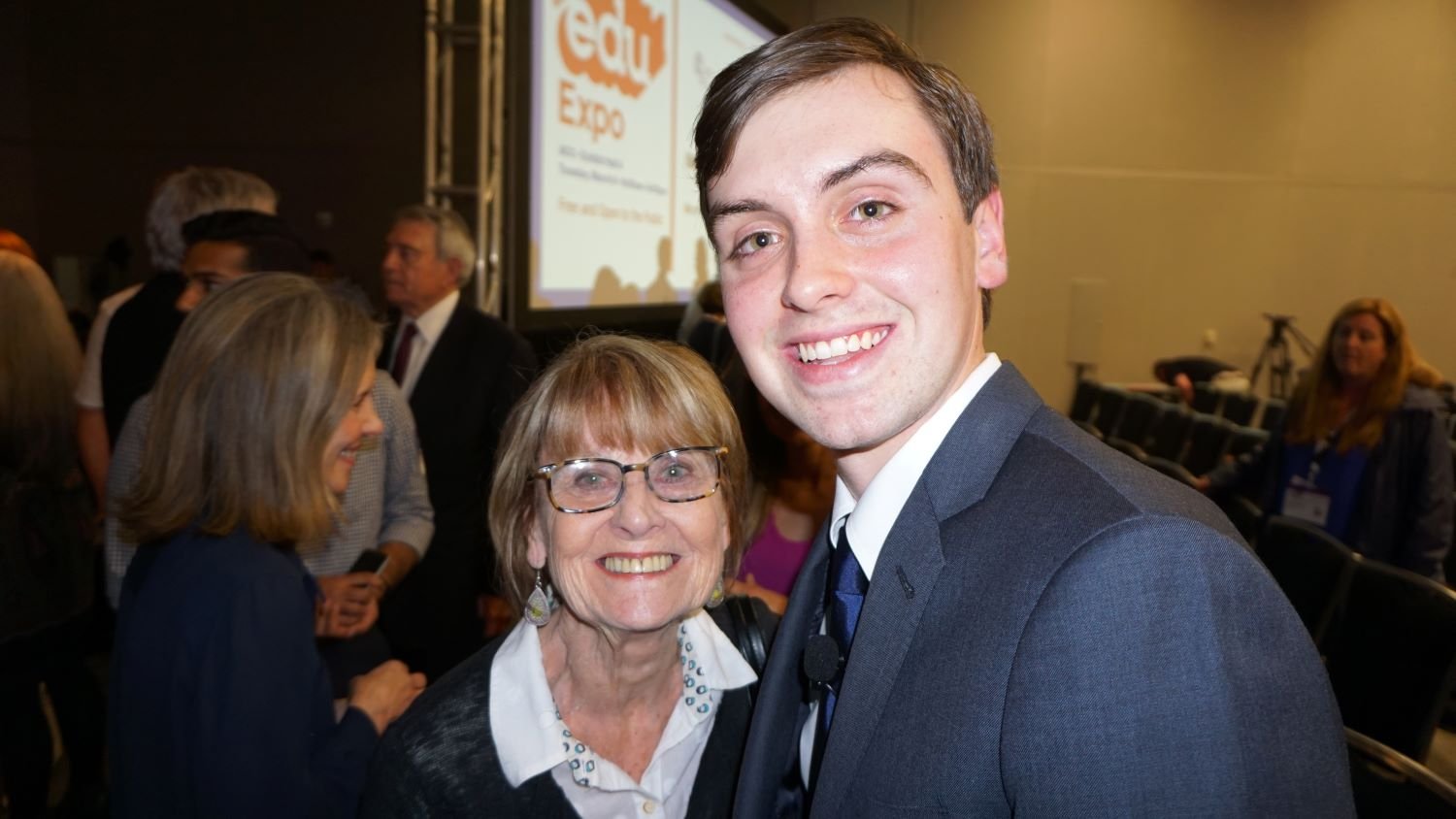 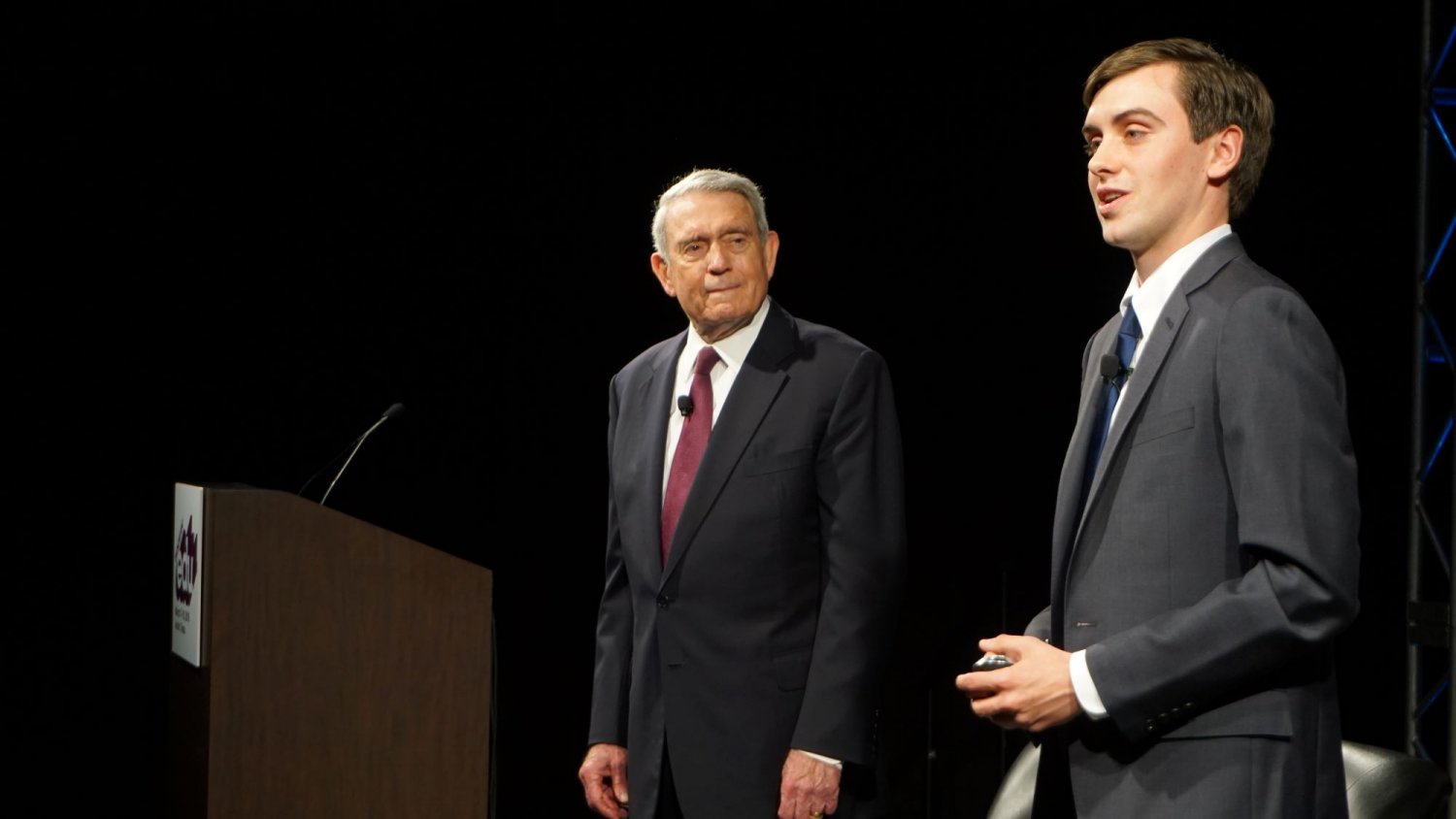 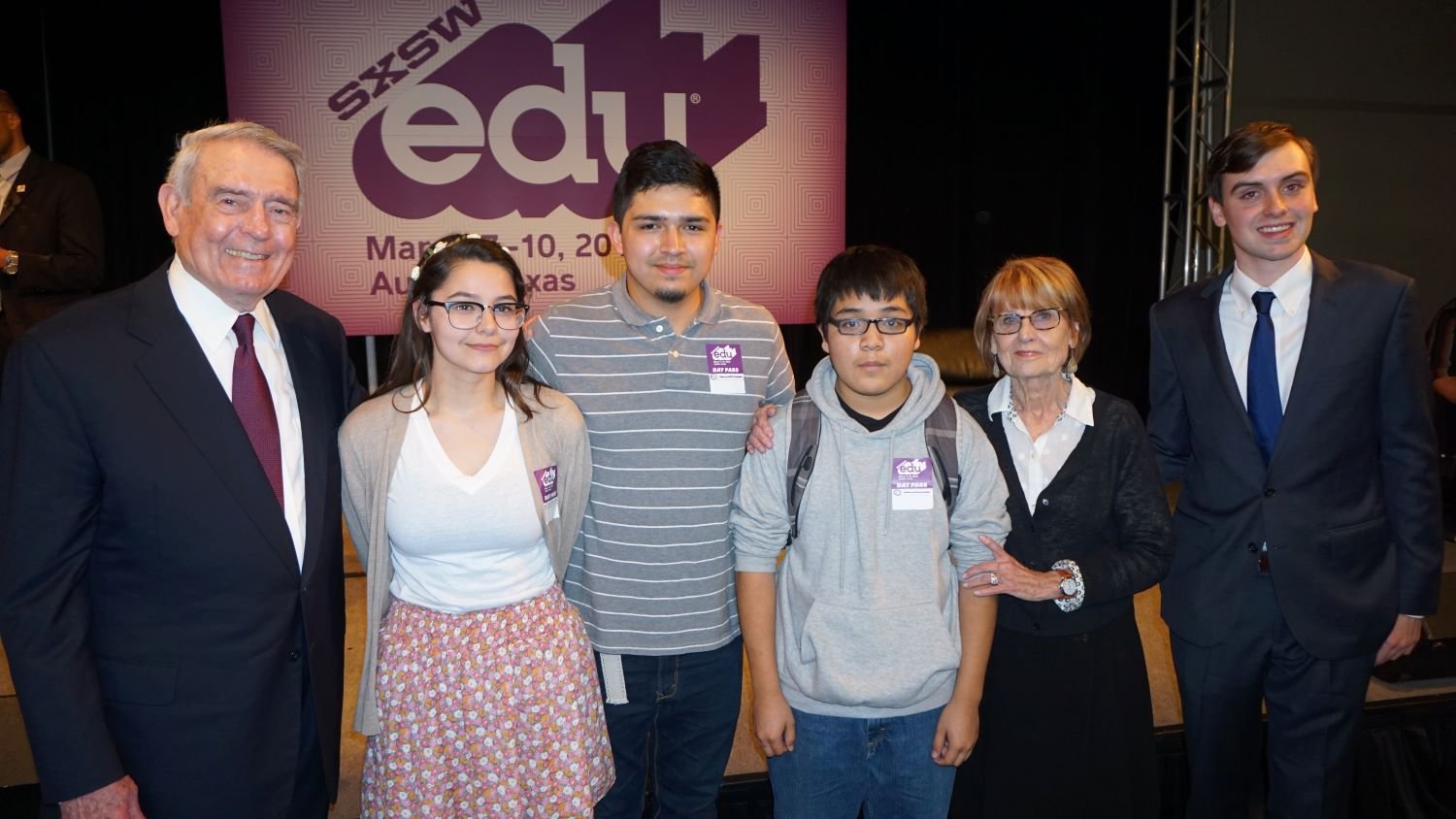 During the last year of conducting the prize, the team received applications from 45 cities and/or counties in the state of Texas. The review team and judges consisted of K-12 or post-secondary education leaders, education-based community organizations and two past Rather Prize winners. In 2021, the Rather Prize winner was Erin Rodriguez Gilbert, at the Youngblood Intermediate School in the Alief Independent School District. She won based on her idea of maximizing garden beds on their campus for the community. The program assists students in learning how to grow food and be leaders in their own communities.

Submissions are open to the public in the month of October through January. The review of all applications takes place between January and March. Every year, the Rather Prize winner is announced in March at the South By Southwest EDU Conference in Austin, Texas. The winner receives monetary award to be used for the educational purpose directly connected to their winning idea. 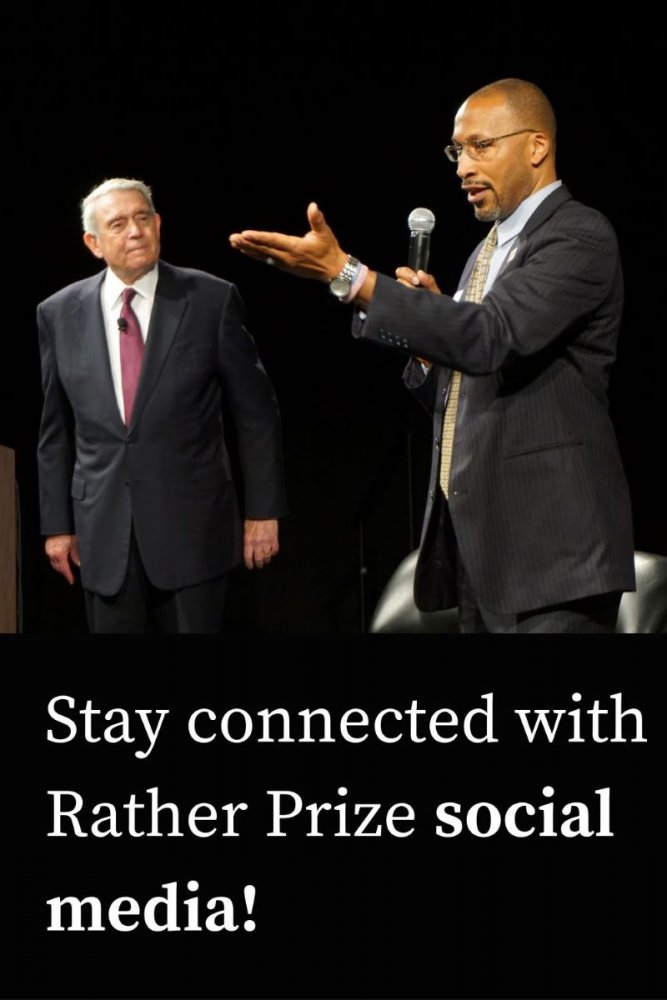