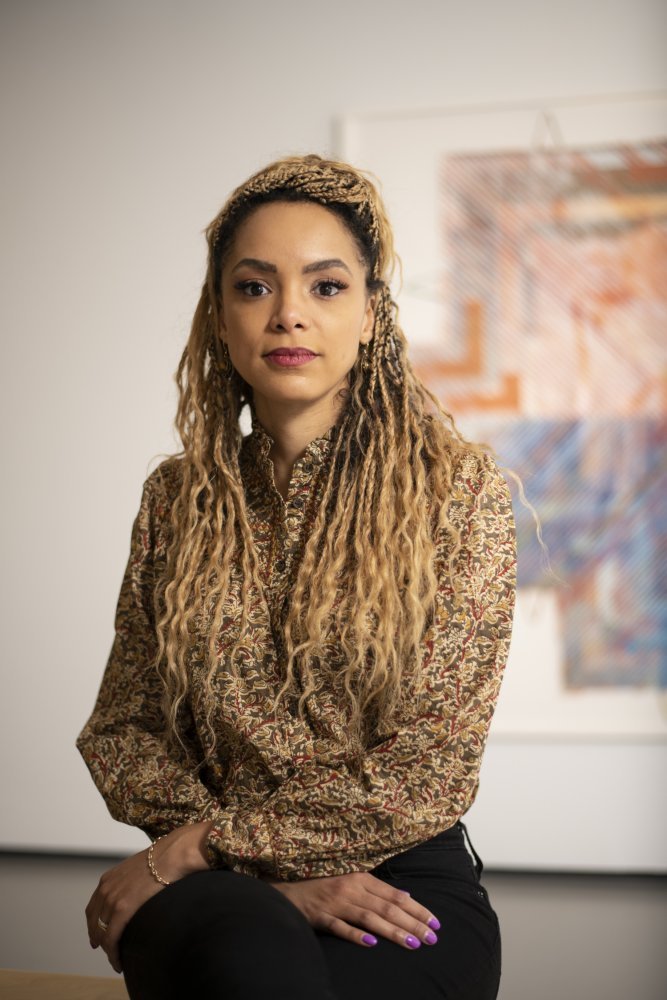 Dr. Mélanie Lamotte joins UT Austin as an Assistant Professor of French. She was Assistant Professor and Andrew W. Mellon Junior Professor in the Department of French & Italian of Tulane University, and a Research Fellow (2021-22) at the Radcliffe Institute, Harvard University. She received her Ph.D. in History from the University of Cambridge, before transferring to the Andrew W. Mellon Program at Stanford University. She is a historian of race, colonialism and slavery in the early modern period. Her work focuses on the French colonial world, with an emphasis on Guadeloupe in the Caribbean, French Louisiana, Senegal, and Isle Bourbon, in the South-West Indian Ocean. The title of her monograph, forthcoming at Harvard University Press is Making Race: Policy, Sex, and Social Order in the French Atlantic and Indian Oceans, 1608-1756. At Harvard, Dr. Lamotte is working on a new research project on the material lives of the enslaved in the 17th- and 18th-century French Atlantic and Indian Oceans, titled Freedom in Chains: The Material Life of the Enslaved in the Early French Empire. She is also co-editing a collective volume with Pierre Singaravélou, forthcoming at Éditions du Seuil, titled Colonisations : Notre Histoire (2022). Dr. Lamotte has written articles and book chapters on color prejudice in the French Caribbean, the archives available to historians of French Louisiana, the historiography of French Colonial History, and on transoceanic circulations and the standardization of early modern French colonial policies. Her work has been supported by the Radcliffe Institute, the Mellon Foundation, the Arts and Humanities Research Council of the United Kingdom, the Library of Congress, the Center for History and Economics at Harvard and Cambridge, the Newton Trust, the John Carter Brown Library and the Humanities Research Center of the Australia National University.

Dr. Lamotte will be teaching FR 350F Francophone Lit and Culture in Fall 2022.