Founded in 2001, the Texas German Dialect Project (TGDP) is devoted to recording and preserving the Texas German language, culture, and history. It is housed in the Department of Germanic Studies and the Linguistics Research Center at the University of Texas at Austin. Our goals are to: 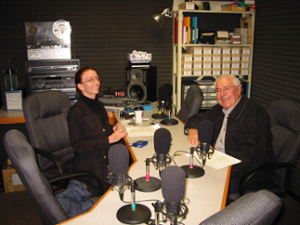 What is Texas German?

Texas German descended from a group of dialects spoken by the early German-speaking settlers in Texas. Texas German is a mixture of the dialects that the original immigrants spoke, combined with English and some natural language change over time. It is not a single dialect — it is spoken differently in different areas of Texas. 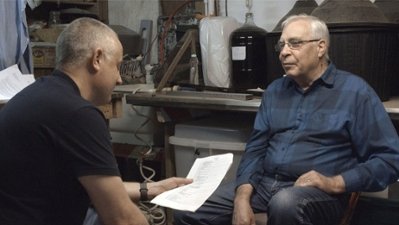 Texas German is spoken by people who grew up speaking German in Texas (or learned German at a very early age). Their ancestors came to Texas from Germany sometime between 1830 and 1900, and their families have remained in Texas ever since. 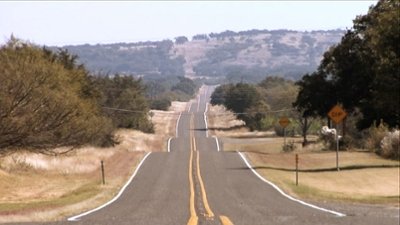 Road in the Texas Hill Country.

How many people speak Texas German?

In 1907, there were approximately 90,000 Texas German speakers in Texas. By 1940, that number increased to about 160,000. Throughout the first half of the 20th century, however, several things led to people not passing German on to their children. World War I and World War II led to anti-German sentiment, especially in areas that were not majority-German. English-only laws were passed, prohibiting the use of foreign languages in schools and limiting its use in newspapers. The construction of highways and improved roads made it easier for non-German speakers to move into German-speaking areas, and German-speakers to move away from home. Some Texas German speakers married non-German speakers and spoke only English in the home to their children. All of these things and more lead to a sharp decrease in Texas German speakers and by the 1960s, only about 70,000 Texas Germans remained. Today, there are estimated to be only about 5,000 speakers left, the vast majority of whom are in their 70s or older. Texas German is expected to die out by 2035. 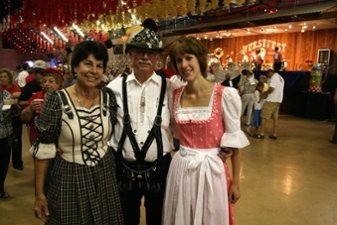 The TGDA is a part of the TGDP. It is an online archive of audio and transcripts from interviews with Texas Germans. Its purpose is to:

As of today, the TGDA contains over 1,000 hours of interviews with over 700 Texas Germans from 46 counties. The archive contains recordings of Texas Germans telling stories about their lives (in Texas German, with transcriptions and English translations), and translations of English words and phrases into Texas German.   To listen to these recordings, go to www.tgdp.org and click on “Enter Archive” 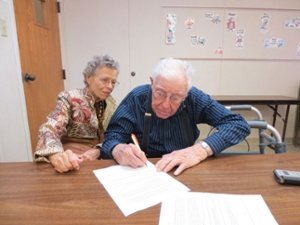 Great experience for students interested in many fields, including, but not limited to: German, linguistics, history, journalism, RTF / communications, sociology,  and anthropology. Majoring or minoring in one of these fields is NOT required. 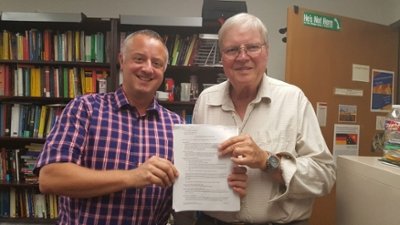 Previous students have even gone on to found their own, similar projects, documenting Texas Czech, Texas Polish, and Indiana German.

For more information or to get involved, contact Hans Boas (hcb@mail.utexas.edu)