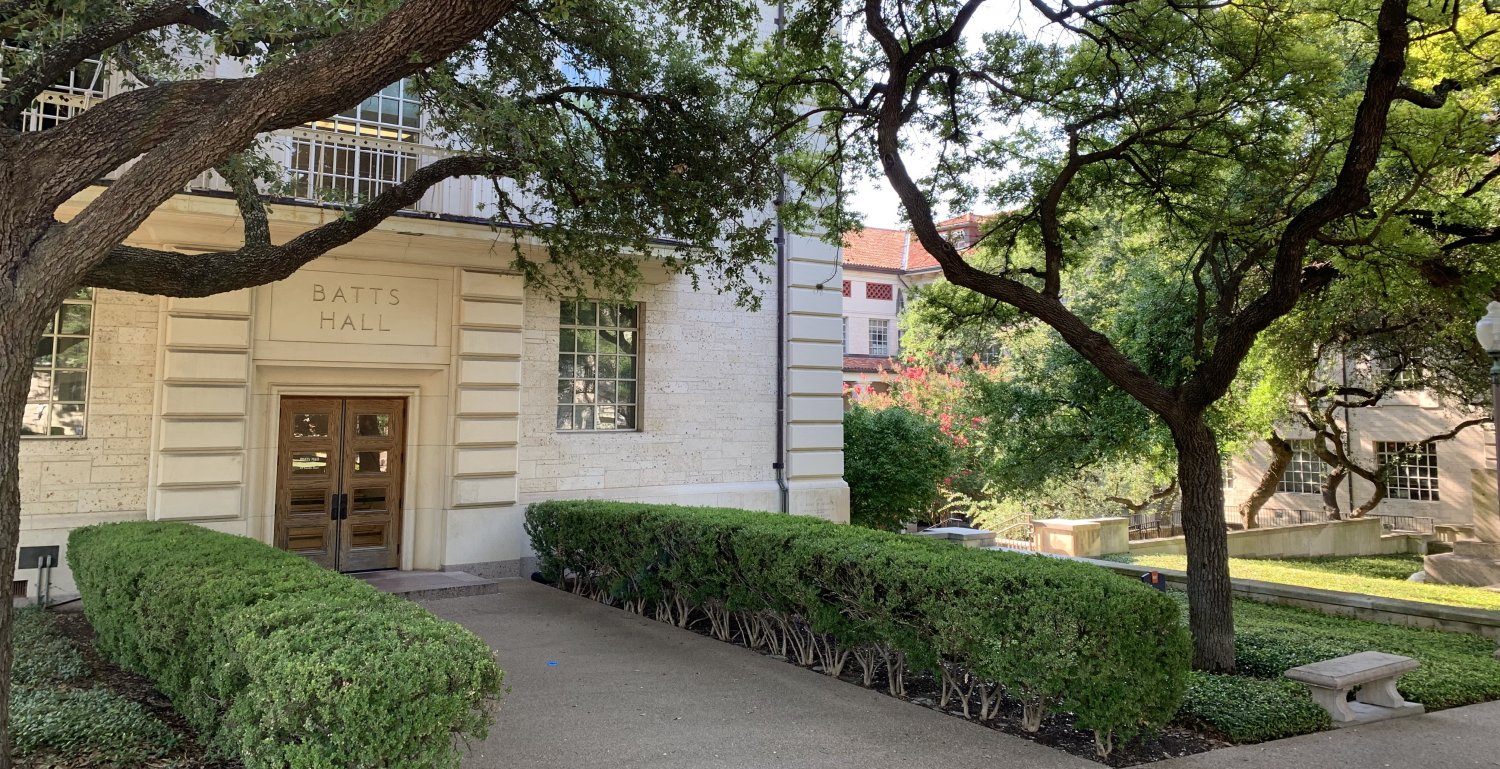 Engage in the highest of human callings

As one of the liberal arts, Government - also called political science - teaches students how to think and communicate about politics. A Government major can dissect and evaluate actual or proposed courses of political action by analyzing the evidence for and against them, setting them in historical and comparative perspective, and relating them to ends that are prized or feared.

A Government major is an intellectual jack-of-all trades who is fitted for any career that demands thought, analysis, reading, writing, and speaking about complex organizational and public matters. He or she can write a business memo, understand and evaluate a Supreme Court decision, analyze a chain of command, comprehend the impacts of government policies on public and private domains, and see how the private and the public are entwined in all modern societies. Armed with such knowledge and skills, Government majors go on to become leaders in many arenas - the law, a host of governmental and non-governmental organizations, academia, the media, the military, political parties, and a great many social and political movements. 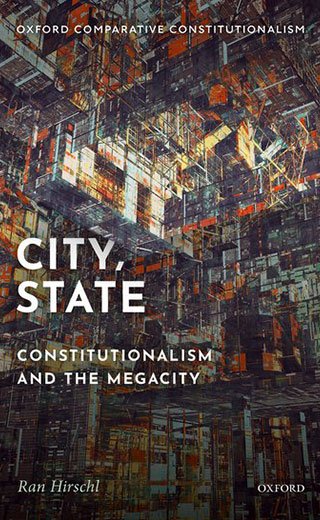 City, State: Constitutionalism and the Megacity (2020), by Ran Hirschl

More than half of the world's population lives in cities; by 2050, it will be more than three quarters. Projections suggest that megacities of 50 million or even 100 million inhabitants will emerge by the end of the century, mostly in the Global South. This shift marks a major and unprecedented transformation of the organization of society, both spatially and geopolitically. 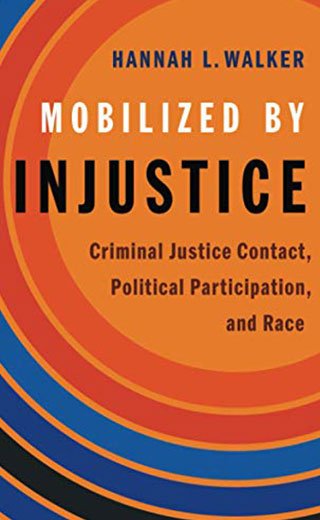 Springing from decades of abuse by law enforcement and an excessive criminal justice system, members of over-policed communities lead the current movement for civil rights in the United States. Activated by injustice, individuals protested police brutality in Ferguson, campaigned to end stop-and-frisk in New York City, and advocated for restorative justice in Washington, D.C. 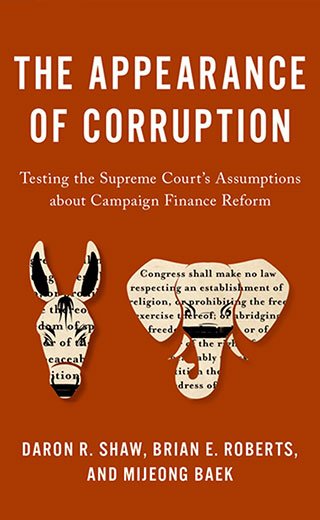 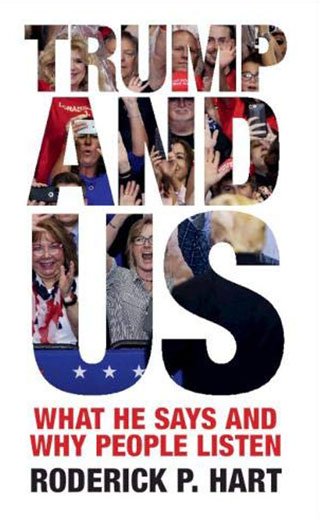 Trump and Us: What He Says and Why People Listen (2020), by Roderick Hart 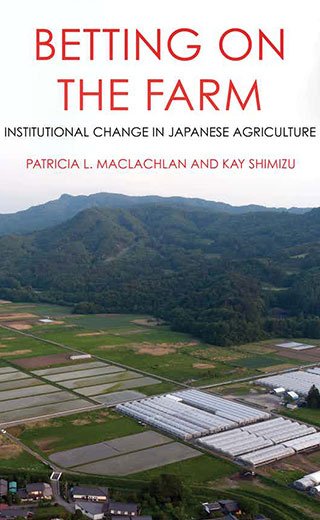 Betting on the Farm: Institutional Change in Japanese Agriculture (2022), by Patricia Maclachlan 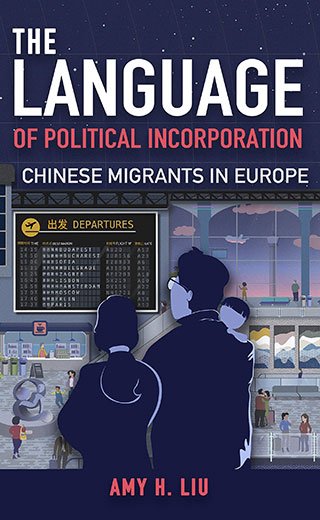 The Language of Political Incorporation: Chinese Migrants in Europe (2021), by Amy Liu

In this groundbreaking study, The Language of Political Incorporation, Amy Liu focuses on Chinese migrants in Central-Eastern Europe and their varying levels of political incorporation in the local community. She examines the linguistic diversity of migrant networks, finding institutional trust and civic engagement depend not on national identity, but on the network’s linguistic diversity—namely, whether the operating language is a migrant’s mother tongue or a lingua franca.

Innovations for Peace and Development

Politics of Race and Ethnicity Lab