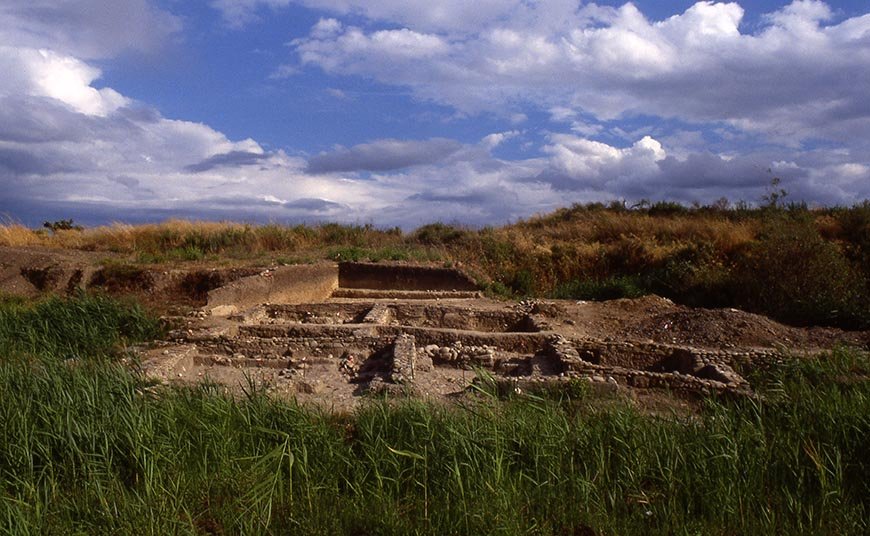 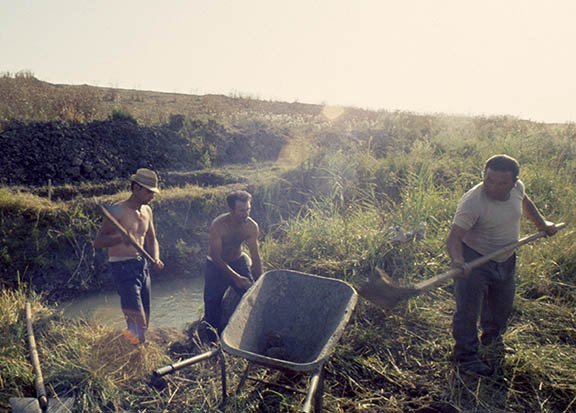 ICA's involvement at Metaponto began in June 1974 in the chora at a site called Pantanello, about three kilometers from the ancient city on a sun-baked, windswept hilltop. Over the course of 15 years of intensive exploration this site became a primary source of information for the area, incorporating a late Neolithic settlement on its summit, a Roman tile factory on its slope, and at its foot a Greek rural sanctuary centered on a spring.

Many of the excavations undertaken by ICA in subsequent years were salvage projects: the small rural necropolis at Saldone (1976), the rural sanctuary at Sant'Angelo Vecchio (1978-1979), the farmhouses at Ponte Fabrizio, San Biagio, and Sant'Angelo Grieco (1980-1981), the great Pantanello Necropolis (1982-1986) located a half-kilometer from the sanctuary complex, and the rural necropoleis at Pizzica (1999). These projects were undertaken, like the programmed excavation of the protohistoric hilltop settlement at Incoronata (1977-1978), with a regular concession from the Ministero dei Beni Culturali and the close cooperation of the Soprintendenza Archeologica della Basilicata.  During all of these years, from 1974 to the present, the Region of Basilicata has been a gracious and generous host. In 2000 the Centro di Agroarcheologia was established by ICA and the Region at Pantanello (see Centro).